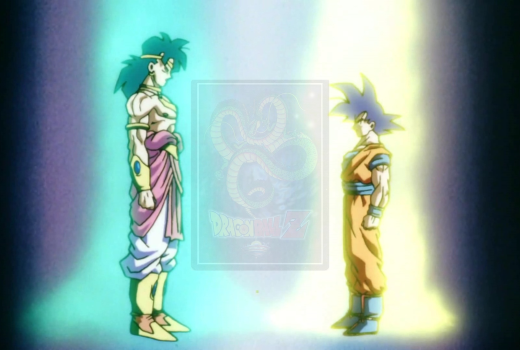 In today’s tidbits: Perfection rulings, Vengeance teasers, and more Organized Play promos!  Check it out below:

1. Some recent scenarios from the DBZ TCG Wiki:

If you use an effect to simultaneously (place into) play Drills (e.g. Goku, Super Saiyan, Orange Clearing Blast), you are still not allowed to choose multiple copies of the same Styled Drill, correct?

Correct. You may never attempt to play or place into play a Styled Drill that matches the name of a Drill you already control. When searching multiple Drills at once, you still would not be able to attempt to choose multiple copies of the same Drill.

No. Since Orange Escape plays the Drill “to end combat,” Orange Crashing Drill has not “entered play” yet and cannot interrupt the resolution of the sentence that ends combat.

No. Personalities are never considered “attack cards.” Similarly, you would not be able to use Black Reflection to search for an Ally.

2. Vengeance is scheduled to release on July 1, so you can expect spoiler season to begin around June. In the seven weeks leading up to full previews, we’ll continue to offer a few teasers:

Unlike past Vengeance hints, all of the above statements are true. 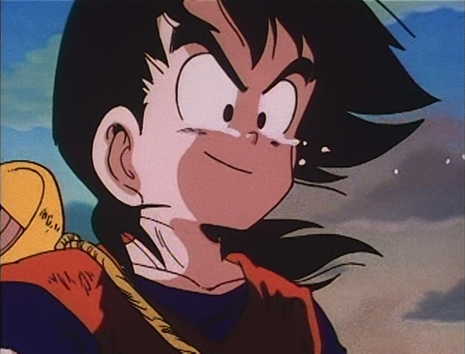 3. The following powerhouse cards will be released as promos throughout the upcoming season of Organized Play. Can you decipher them? 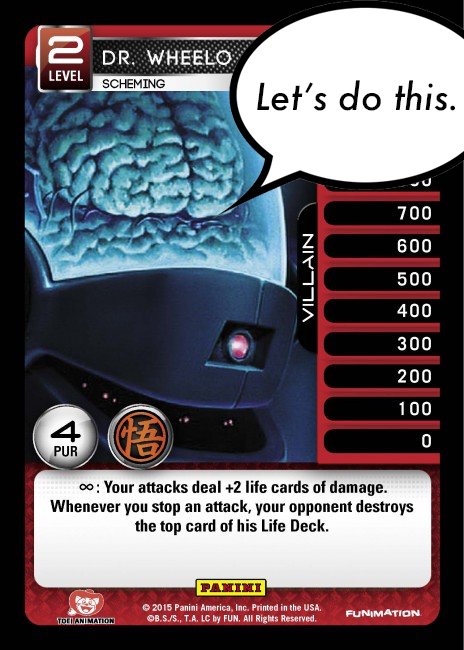