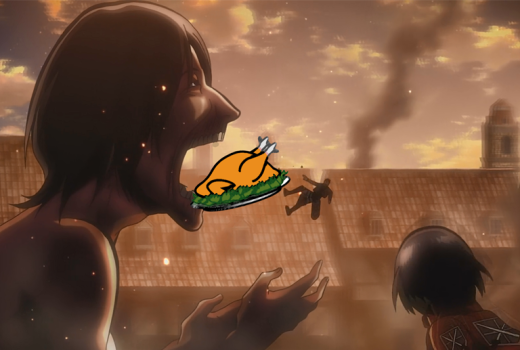 Another giveaway, a developer poll, new teasers – and more below!

Next week, we’ll be kicking off another giveaway! Winners of our Thanksgiving contest will receive a booster box of Batman – check back on Tuesday for information about how to enter. Then, drop by next Friday (after the holiday) for an announcement of the winners! 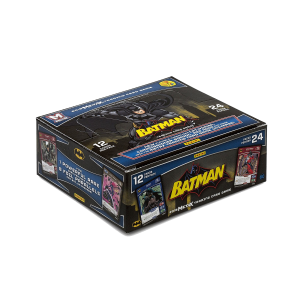 This could be yours!

In the spirit of the season, here are some cards that the development team is currently thankful for: 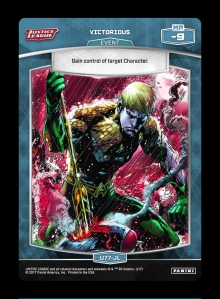 At first glance, the high MP cost of Victorious might lead one to believe that it belongs in Control decks. While it can act as a guaranteed VP in late game scenarios,  it has more exciting applications as a tempo swing in decks that have MP to spare (such as builds with Basic Battle Cards). If played while a developing board is still in contention, this effect robs your opponent of a Character drop while adding an extra one of your own – essentially granting you a free turn! Though recursion of Events is rare, watch for interactions between Victorious and [REDACTED] in the next set…

Teen Titans Go! will feature a large number of Characters with the “Teen Titans” Trait, similar to other set backbones like the Green Lanterns or Scout Regiment. Teen Titan decks will have numerous trees to branch off from, including: