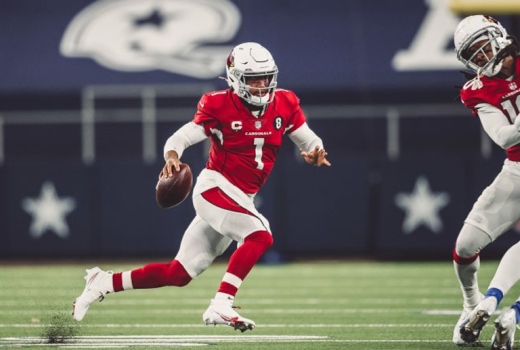 See the latest updates below.

Our NFL Five Halloween giveaway will begin on Friday, and three Booster Boxes of the new set will be made available. Watch the blog for the contest prompt, then post your reply on the Panini Games Facebook page before the October 30th deadline.

2. NFL Five Card of the Moment

Marquez Valdes-Scantling recently suffered his first loss of the season, but his effect in NFL remains as useful as ever! An increasing amount of players have gravitated towards heavy control lineups on defense, and this ability offers an additional element of flexibility against them. As certain defensive combos lose their steam later into drives, look to utilize this effect before the end of the half to eke out more points!

It is considered a generic Run that can be stopped by any Run defense. This would also apply to generic Passes like E242-2020. In a similar vein, L253-20 Patrick Mahomes ignores all defensive Plays unless the opponent specifically uses “All Passes.”