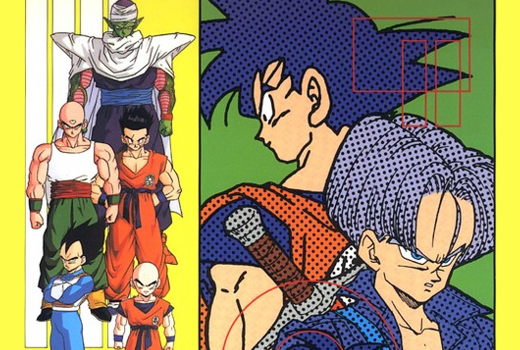 Check below for a look at some recently thawed decks, plus more information on the next release from Panini Games!

You can find continued tournament support (while supplies last) by contacting OP@paniniamerica.net, and keep watching the blog for information about the remaining unreleased promo cards.

After being unfrozen in the last CRD update, some of these Masteries from the Premiere Set made a renewed impact on the competitive scene:

As noted last week, the next release from Panini Games will be a true crossover game – and it’s called MetaX! In the first set, you’ll be able to square off with characters like Batman, Superman, and Joker from DC Comics. From there, the possibilities are endless – with universes colliding between personalities from movies, video games, anime, and more!

Stay tuned for additional information building up to the game’s release, including a full info blowout, new website, and other details to come.