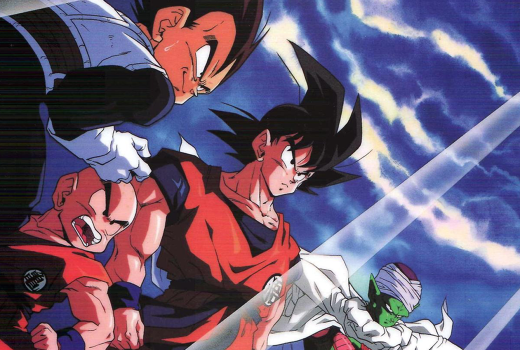 Check below for end of week info!

Here’s the inside scoop…

[REDACTED] will be a new TCG with a concept of combining multiple universes – a crossover card game! Personalities from various forms of media will collide, with the first release featuring Justice League characters from DC Comics! Stay tuned for a full reveal in the future – including the intriguing title, crisp game mechanics, jaw-dropping art, and more!