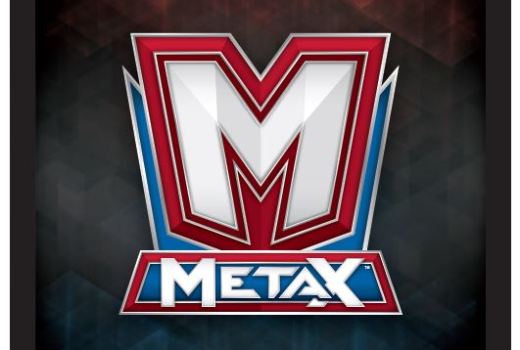 Check below for a breakdown of Justice League Starter Decks from the first set of MetaX!

Starter Decks come with a total of 12 Character cards (three copies of each Character listed above), while constructed decks will generally feature a larger count and wider array of Characters. The Characters and Events included in these decks feature Starter exclusive alternate art: 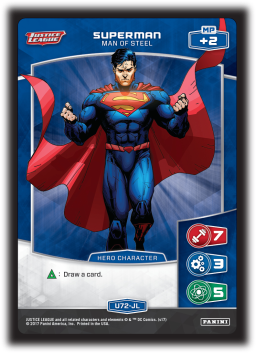 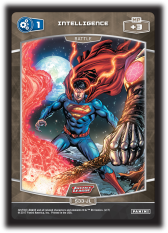 Starter Decks provide a great introduction to the game, and from there you can further customize your deck by adding cards from Booster Packs.

That’s all for today, but be sure to check back Friday for more information. In the coming weeks, you can expect Demo Decks, the rulebook upload, a full preview season, details about Organized Play, and more!