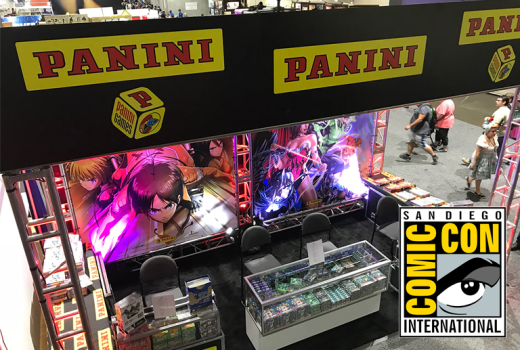 The San Diego Comic Con is in full swing – see photos form the show floor below.

MetaX debuted at San Diego in 2017, making this year’s Comic Con the unofficial first anniversary of the game’s release. In the last year, we’ve made four sets available – with much more to come! Watch the blog for announcements about the next expansion (Q4 2018), as well as plans for new releases in 2019 and beyond. Alongside all of this, also be on the lookout for forthcoming details about the first season of wide-scale Organized Play. 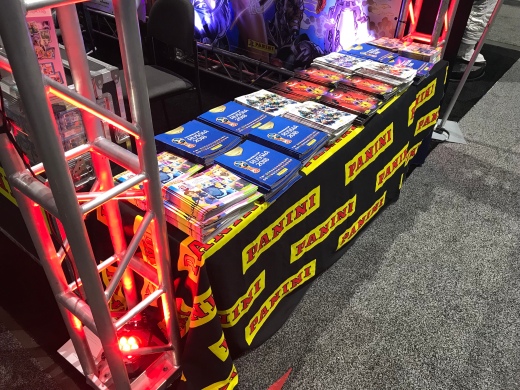 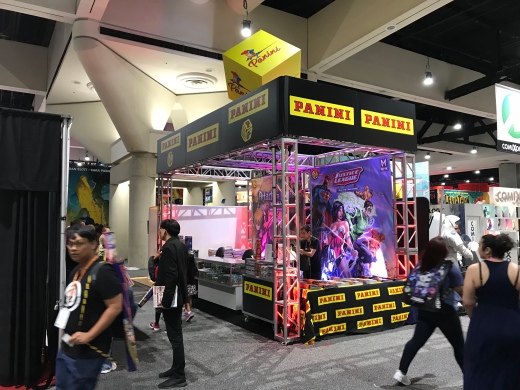 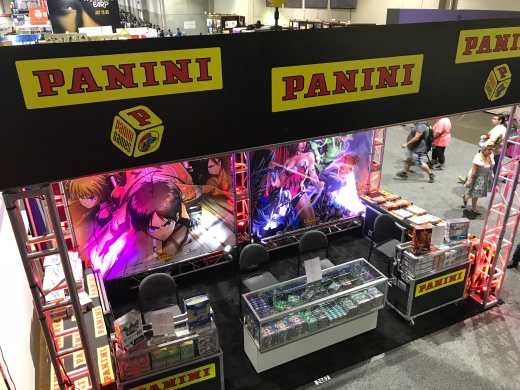 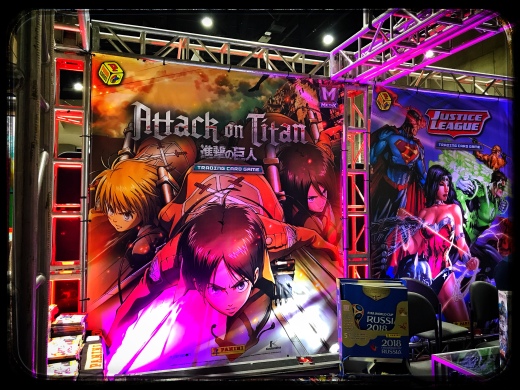 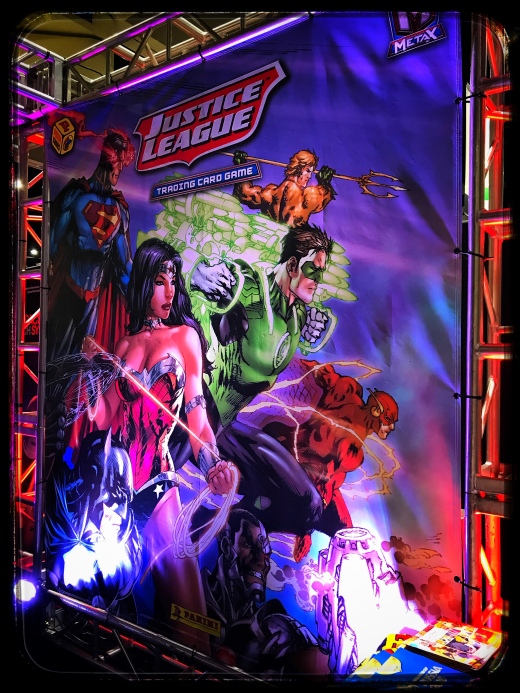 Attendees at the San Diego Comic Con can stop by the Panini Games booth (#2447) to pick up these promos from Batman: 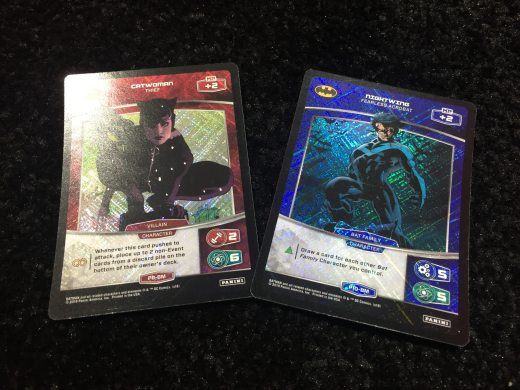 Earlier in the week, we announced an opportunity for fans at home to win a set of Comic Con promos! Catwoman’s flexibility gave her a narrow edge in the poll results, but there was no lack of love for Nightwing’s potency. Thanks to everyone that participated, and you can expect more giveaway from Panini Games in the future! The winners:

Have a great weekend, and back next week for a new Deck Tech entry, news about Gen Con, and more!