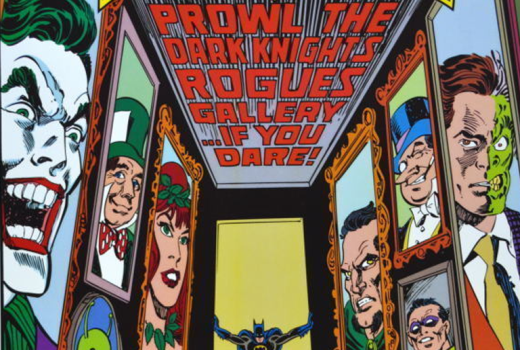 A Rogues Gallery deck won the initial MXOLT, and today’s list also achieved a Top 8 finish in the recent MXOLT III (piloted by Dillon M). The Trait’s ability to consistently execute its strategy makes it a stable choice for the upcoming circuit series, including variants of this build:

Ra’s Al Ghul – Assassin is commonly seen in Rogues Gallery builds, along with various Trait splashes (such as Kyle Rayner). This mono-Rogues build is less top heavy, instead utilizing a card advantage lineup revolving around Joker, Two-Face, and Deathstroke. This allows for a constant stream of attacks, with consistent pressure from the deadly Mr. Freeze (and extra utility from Harley as a reward for the mono lineup). Only six Basic BCs are included, but they can be found/recurred by Deathstroke, Crime Spree, Jokes on You, and either of the 4 Intelligence Battle Cards.

Other cards to consider: