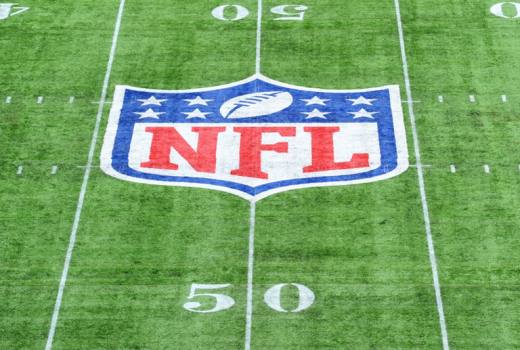 This month’s NFL Five giveaway will provide three winners with a Booster Box of NFL Five 2019! To enter, visit the Panini Games Facebook page and post your reply to the following:

Which Rookie do you think will make an immediate impact in the upcoming NFL season?

The three randomly selected winners will be announced here next Friday, so be sure to submit your entry before the May 28th deadline!