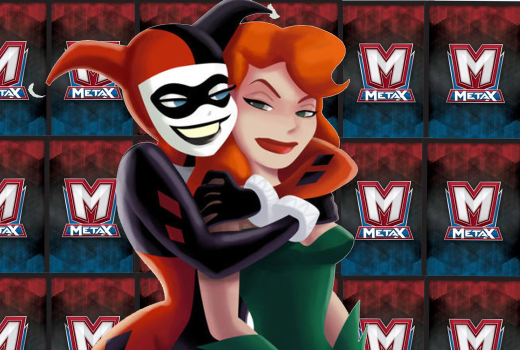 Before delving into today’s topic, a frequently asked question:

“How does Sinestro impact an effect which allows you to draw 2 or more cards?”

Effects that list a specific number are looking for exactly that amount. For example, Sinestro would skip your opponent’s draw during their Prep Step. In the given scenario, Sinestro’s effect would do nothing since the opponent is drawing two cards.

Following up on the concept of grouping Characters by Rank, today we’ll focus on the low end of the spectrum. What can Rank 5 Characters bring to the table, and which types of decks want access to those effects? First, a glance at all of the Characters from Justice League that have a maximum Rank of 5 or less:

Several effects reward running Rank 5 Characters. Against the Current enables unique interactions with effects that stack cards on the top of your deck, and certain archetypes are greatly enhanced by hand knowledge. Overboard is useful in a deck with a mix of Rank 5 Characters, as you can discard any that are undesirable in a given board-state. Lastly, Push and Pull is the biggest card draw Event in the game, though it is most likely to be seen only in aggro builds.

As you can see, Rank 5 Characters slant more Aggro – but they can still be taken in other directions! Even within Aggro builds, there are numerous configurations to consider. Outside of decks that emphasize Rank 5 Characters, many of them have unique enough effects to overcome their lesser KO thresholds/Battle Card access and ultimately find a home in more generalized archetypes.