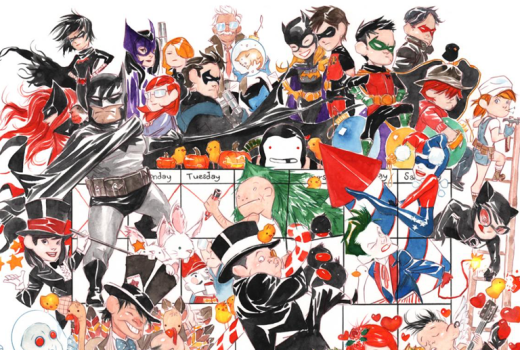 Cap off Friday with our Card of the Week, new teasers, and more! 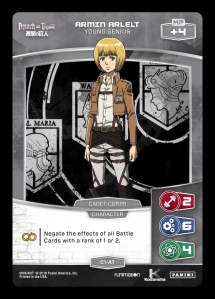 Armin’s relevance in the current environment has developed rapidly, but his effect mandates that you give up many of the glue Battle Cards that add consistency to decks. Beyond making this effect one-sided by eschewing low rank Battle Cards, look to maximize Young Genius in builds that already have their own forms of card advantage/search effects. With three Stats and +4 MP, this is also a Character that effortlessly slides into any lineup.

2. MetaX Around the Web

Head over to MetaXstream to read a young player’s perspective on the GCPD, along with a general series on “top tier” deckbuilding. For your listening pleasure, stay up to date with the MetaManiacs series of podcasts. Finally, get connected with other players on the fan forum of the MetaX TCG Community – and watch for upcoming giveaways and promotions on the official Panini Games Facebook page!

3. Overlooked Cards (…of the Moment)

Dream big over the weekend with a look at three new effects, each of which will be seen in the next set: