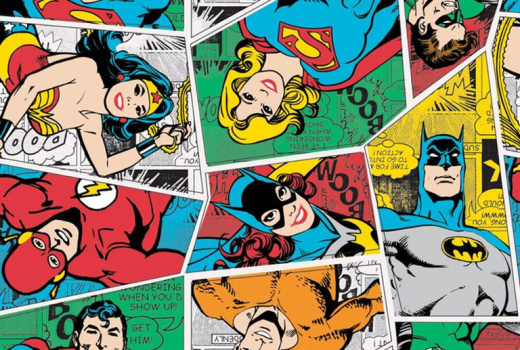 Find the MetaX winners below.

Last week’s opportunity to win a box asked for participants to name their favorite Characters with a “when played” effect. Deathstroke – Slade Wilson was the most common response, followed by two raw advantage generators from Justice League (Superman and Darkseid). The three randomly selected winners:

Thanks to all that entered, and watch for another chance to win a box of MetaX in March.

Philip Rivers is moving on from the Los Angeles Chargers, but his 2019 season remains immortalized in NFL Five! E172-19 Philip Rivers filters through your Actions at double the normal rate, allowing you to assemble combos – or simply dig for a given card. Look to combine this effect with Characters that further manipulate Action Cards, such as S47-19 Terrell Suggs or other Quarterbacks (like Sam Darnold and Jameis Winston).

Before our upcoming giveaway at GAMA, you’ll also have a chance to enter an NFL Five contest in February. Check back on Friday the 21st for participation details, with an announcement of the winners to come on the 28th.

Aside from next week’s NFL Five giveaway, you can also expect two COTWs, upcoming NFL Five teasers, plus other additional news and notes. On the horizon, look for product information about the next set of NFL Five – plus a preview of new mechanics and card types!

One thought on “Four for Friday: February MX Winners!”