See below for Attack on Titan teasers – plus the winners from last week’s contest!

When Attack on Titan launches in two months, the otherworldly size of the Titans will be reflected in their Stats – some of them exceeding 7! While Battle Cards will remain within the regular range of 1 through 7, these higher Stats will still grant the Titans several advantages – the most significant being a higher HP KO threshold.

Could this be the key to everything?!

Before announcing the winners from last week’s contest, we’d like to extend our extreme thanks to everyone that participated by posting on our Facebook page – they were all great submissions: 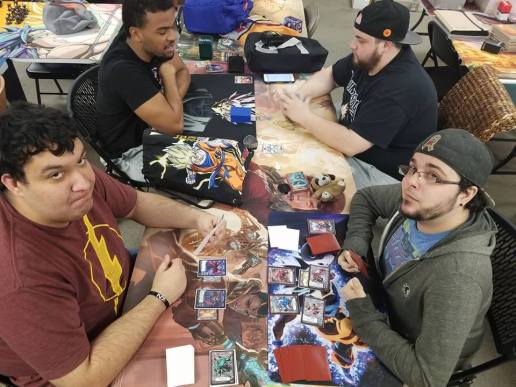 Congratulations to the winners, and be on the lookout for more promotions and giveaways from Panini Games!