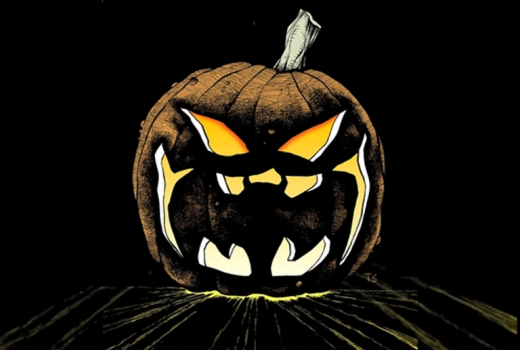 Check below for four new tidbits!

In decks that can afford to be patient, Gifts generates enough card advantage to nearly be considered a draw engine on its own. Aside from the obvious applications archetypes like combo and control, be on the lookout for specific interactions – such as synergy with Arkham Inmates!

In preparation for the upcoming season of Organized Play (and following last week’s slice of the Tournament Guide), here’s an entry you can expect when the Tournament Documents are uploaded:

6 INT/SP (U99-BM): you must shuffle 2 other non-Event cards from a discard pile into their owner’s deck

Note that this ruling was also in effect at Gen Con.

Some of the top performing decks/archetypes of the moment:

In honor of Halloween season, today’s teasers include one of the scariest effects from the next set! You can expect to see: