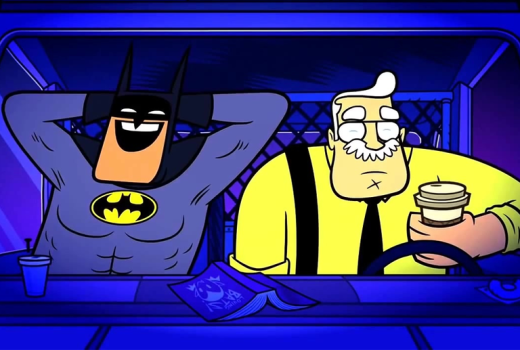 A new MetaX circuit series was announced in January, and you’ll soon be able to step into the competitive arena!

Some of the first season’s tournaments will that take place before the launch of Teen Titans Go! – so be sure to keep up with the current metagame. You can find recent fansite content roundups (including deck articles) here and here. Also, refer to past event data (such as Gen Con and the MXOLT II) to observe recent trends – and continue following our ongoing Deck Tech series (with an emphasis on tournament builds like “Unexpected Aggro“).

Watch for the official circuit series kickoff announcement within the next month,  including the chance for stores everywhere to inquire about receiving their own kit! From there, watch for the full schedule of dates and locations before the end of April – along with an updated Panini Games Tournament Guide and MetaX CRD in March.

The kickoff announcement will also feature a full breakdown of prizes for the circuit series, including:

On top of the included prizes, players will also be able to track their progress throughout the season – with special surprises and rewards for different milestones at the end of the year!

When Teen Titans Go! launches later this year, it will become eligible for tournament play two weeks after release. Which of these upcoming effects might make the biggest impact on the competitive scene?